Censor and Yanet started dating 3 years ago and have become one of the most famous couples in the gaming world … because they’re both insanely good looking. 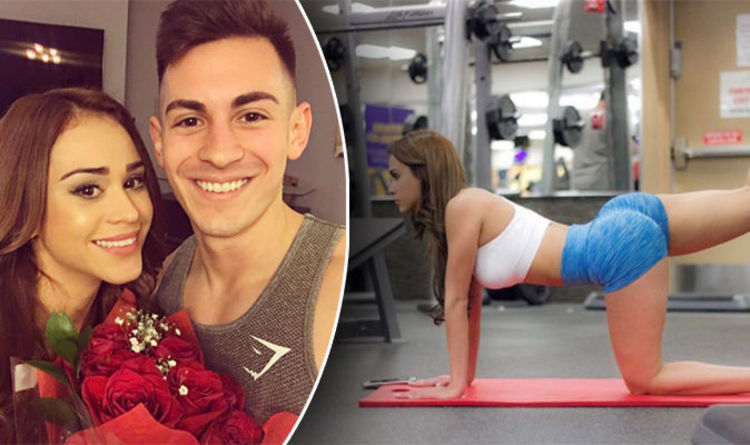 Censor said he broke up with the 27-year-old because he wants to direct all of his energy and attention on winning the Call of Duty championship.

In a 10 minute speed rant, Censor praised Garcia as an “awesome girl” — who’s smart and talented — but says they’re just not on the same page anymore.

“I gotta do what’s right for me,” Censor said … explaining that Garcia recently took a job in Mexico City where she can focus on growing her career as a model and an actress.

Censor made it clear his eye is on the prize — “I’ll do whatever it takes to be a champion.”

If Censor doesn’t win the championship I guess we can say he took the biggest L of the year.