We’re recapping the most influential music artists in history. The best part is that you can listen to all their classics and top hits for FREE!

The Beatles were an English rock band formed in Liverpool in 1960. The members consisted of John Lennon, Paul McCartney, George Harrison and Ringo Starr. They were soon known as the foremost and most influential act of rock era. 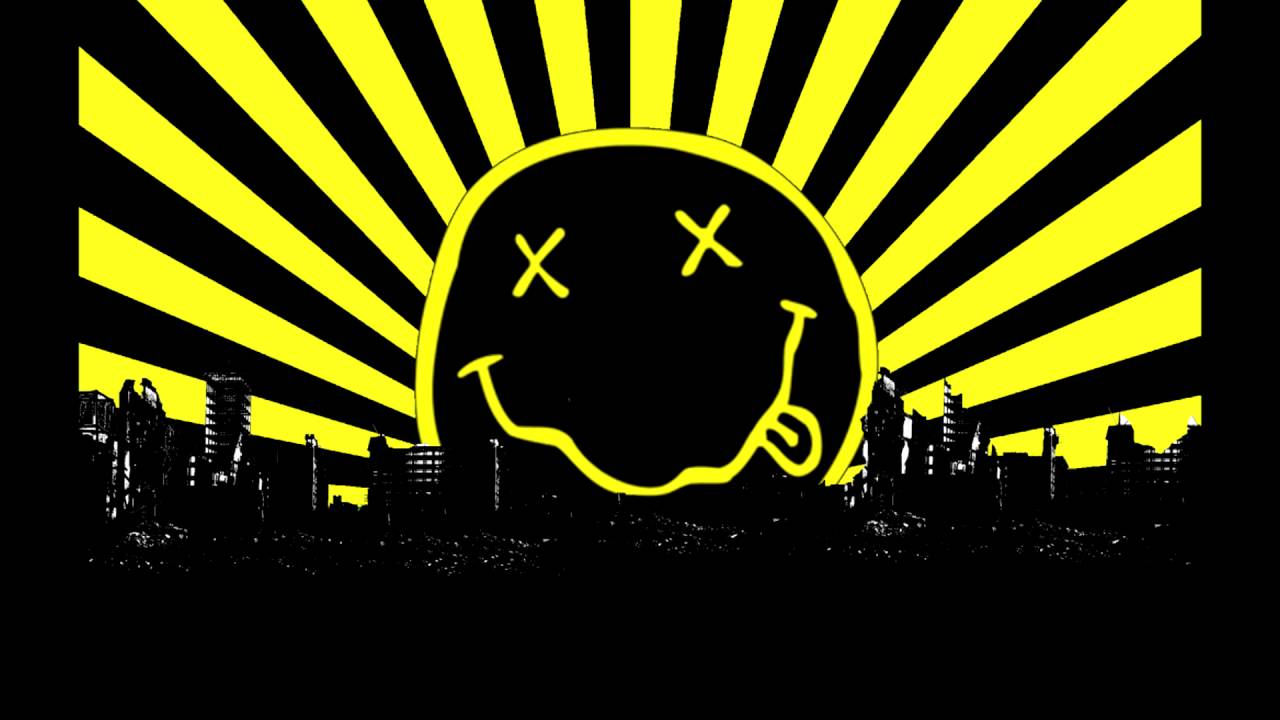 Nirvana was an American grunge band that was formed in Aberdeen, Washington in 1987. Nirvana disbanded after Kurt Cobain committed suicide in 1994. The drummer of the band, David Grohl, went on to start the Foo-Fighters, an alternative rock band. The band was comprised of Kurt Cobain (Vocals, Guitar), Dave Grohl (Drums) and Krist Novoselic (Bass).

Elvis Presley was a American musician and actor. Known as “The King” He was mostly known for his number 1 singles including “Heartbreak Hotel” “Hound Dog” “Jailhouse Rock” “Love me Tender” Elvis debuted in the movie “Love me Tender” and focused less on his music and continued that way. 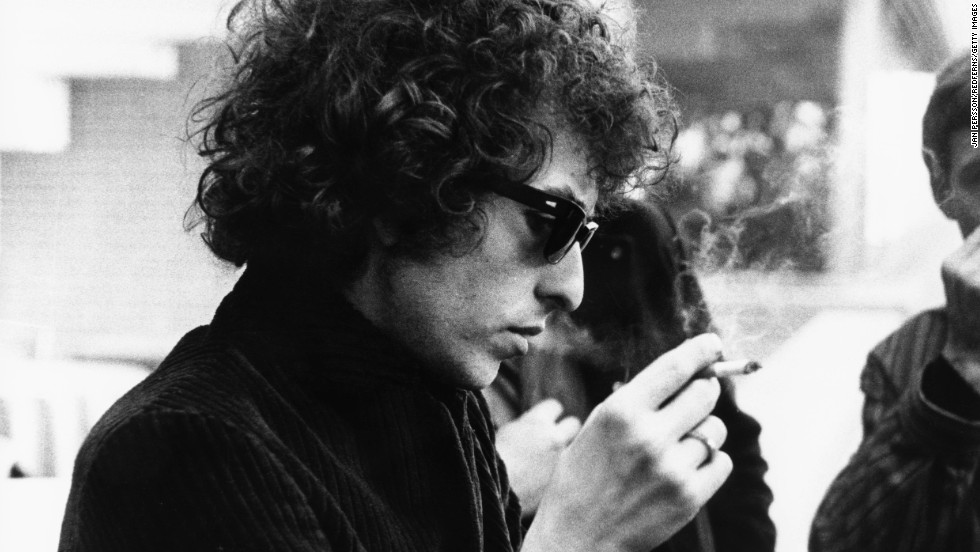 American singer-songwriter, author, and painter, who has been an influential figure in popular music and culture for more than five decades. Much of his most celebrated work dates from the 1960s, when he became a reluctant “voice of a generation.” 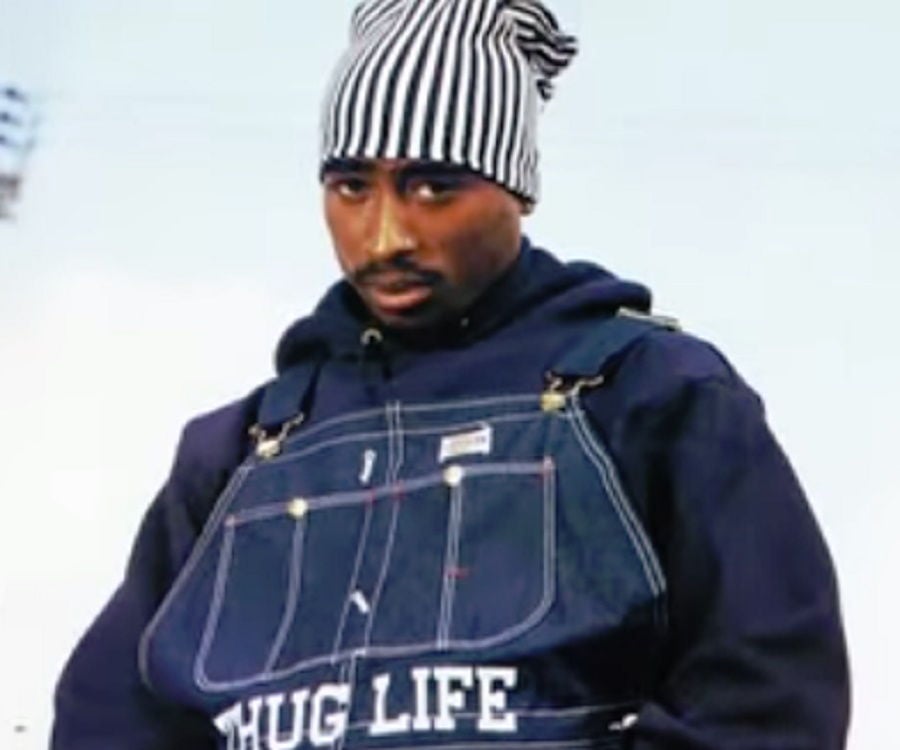 Tupac Amaru Shakur, also known as 2Pac, was an American rapper and actor born on June 16, 1971 in East Harlem, New York. Tupac sold over 75 million records worldwide and has been referred to in multiple major publications such as Rolling Stone as one of the greatest music artists of all time. 2Pac was assassinated on September 1996 at the age of 25. Although 2pac is dead, he’s heavily rumored to still be alive .

Madonna Louise Ciccone is an American singer, songwriter, actress, and businesswoman. She is known as Queen of Pop and at modern pop culture specifically in 2012 “Madge” or MDNA . She has 13 studio albums.

Led Zeppelin were an English rock band formed in London in 1968. The group consisted of Robert Plant (Vocal), Jimmy Page (Guitar), John Paul Jones (Bass, Keyboard) and John Bonham (Drums). The band’s heavy, guitar-driven sound, rooted in blues and psychedelia on their early albums, has earned them recognition as one of the progenitors of heavy metal.

Robert Nesta “Bob” Marley was a Jamaican reggae singer, songwriter, musician, and guitarist who achieved international fame and acclaim. He is the king of reggae. N.W.A was an American hip hop group from Compton, CA. They were among the earliest and most significant popularizers and controversial figures of the gangsta rap subgenre, and are widely considered one of the seminal groups in the history of hip hop music.