The Super Bowl is right around the corner and i’m sure your excited to watch Tom Brady attempt to win his record breaking 6th ring. Well at least some of you are… but for the rest of the crowd we have some facts that might make you seem like a Super Bowl genius. Be ready to feed your people these cool facts come Sunday’s big game. 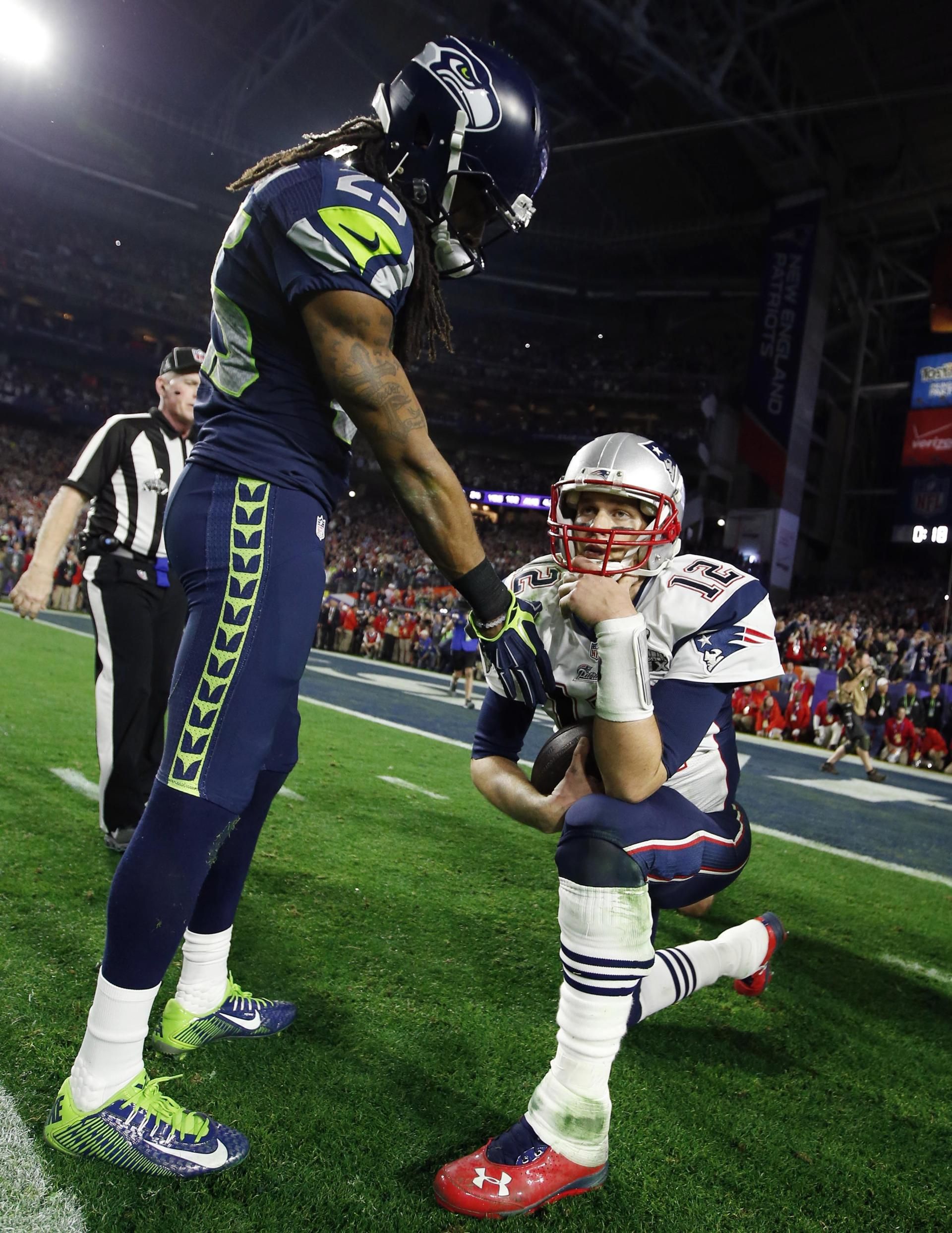